Asleep at the Wheel - Half a Hundred Years

The 19-track, hour playing time zips along with so much enthusiasm that it feels half as long. Even though it’s a bit of a mish-mash of re-recorded Asleep material with new songs, Half a Hundred Years is a constantly delightful recording that never takes itself too seriously.

“I never thought I’d last half a hundred years”, sings Asleep at the Wheel’s founder and frontman Ray Benson, on the opening title track of this 50th anniversary recording.

There’s plenty of truth to that simple statement, if for no other reason than Benson’s band has never attempted to be hip or change with the times. Rather, the revolving door membership was doggedly devoted to keeping the Bob Wills-styled Western swing, Texas country, jazzy twang, jittery Tex-Mex and pure rock and roll alive for as many generations as possible.

Mission accomplished, then, as Benson celebrates five decades of successfully doing basically the same thing with occasional tweaks but little radical deviation, even after a few dozen albums following their 1973 debut. Along the way he has become a Texas institution, a living legend who keeps releasing solid - if somewhat interchangeable - albums primarily inspired by the spirit of Commander Cody & His Lost Planet Airmen, an outfit that arrived a little earlier in the 70s but fizzled out by the end of that decade. The great Dan Hicks was another touchstone.

There is lots of repetition on this golden birthday, but that’s to be expected. Re-recorded gems that have been part of Asleep at the Wheel’s repertoire for decades, played by the contemporary lineup, share space with new compositions. Still, few will complain if Benson takes a well-earned victory lap. The 70-year-old veteran who has seldom played less than a few hundred dates a year has certainly earned it, especially after beating COVID-19 in 2020.

To further commemorate this milestone, the group resurrects Bob Wills’ ‘Take Me Back to Tulsa’, the opening selection of Asleep’s 1973 debut, in a spirited version every bit as peppy as the initial one, with a clearly enthusiastic Strait and Nelson joining for a chorus each.

Other AATW revivals are the classic ‘(Get Your Kicks On) Route 66’, ‘The Letter That Johnny Walker Read’ as Womack duets with Benson on one of the group’s best known numbers, and the frisky, provocative ‘Bump Bounce Boogie’ performed by the current crew with Chris O’Connell reprising her lead vocals from 1975. Legendary fiddle player Johnny Gimble, another former Asleep member, joins for a sprightly, swinging instrumental of Wills’ ‘Spanish Two Step’.

The 19-track, hour playing time zips along with so much enthusiasm that it feels half as long. Even though it’s a bit of a mish-mash of re-recorded Asleep material with new songs, Half a Hundred Years is a constantly delightful recording that never takes itself too seriously. Those new to Asleep at the Wheel’s proudly retro charms can start here and work themselves back through a thick catalog with few missteps.

Now that’s an accomplishment worth rejoicing over. 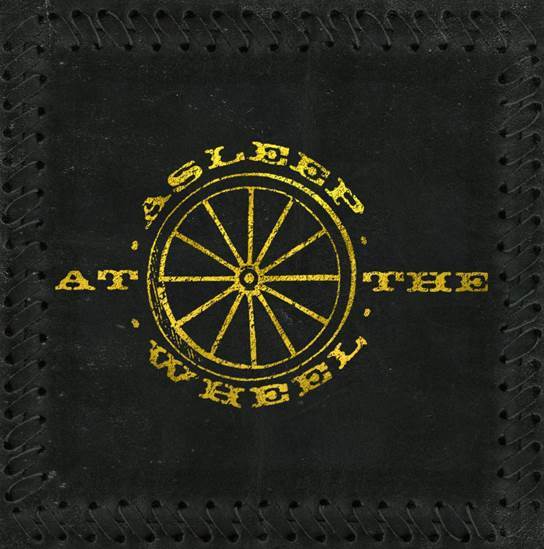 Album - Asleep at the Wheel - Half a Hundred Years