Jason Isbell and the 400 Unit - Reunions

Alongside familiar friends in The 400 Unit and producing prodigy Dave Cobb, Reunions is Jason Isbell’s most adventurous sonic palette to date. 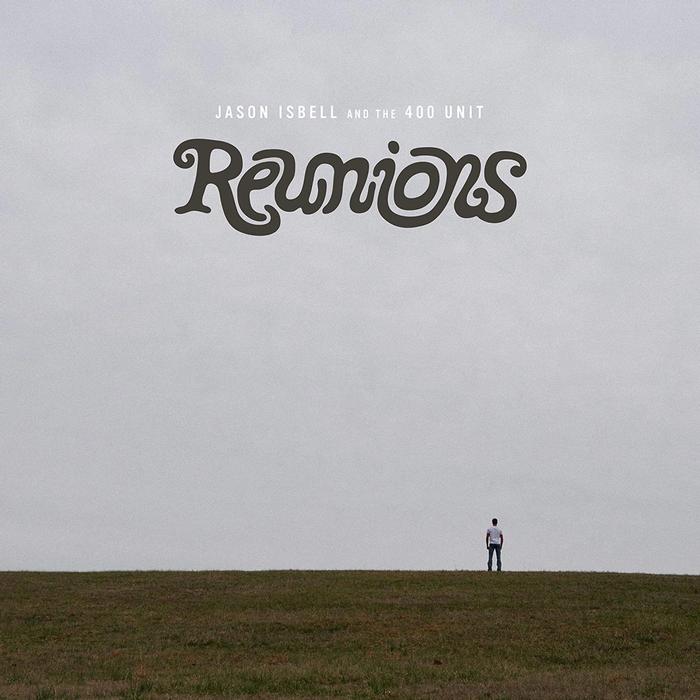 A lot of hard work and gruelling hours goes into making something look effortless and easy. Despite the extreme pressures - both in personal standards and external expectations - singer-songwriter Jason Isbell continues to deliver albums of depth and magnitude.

His latest, the stirring Reunions, finds the distinguished storyteller as determined and compassionate as ever.

Rarely, if ever, has Isbell hesitated from self-examination, no matter how unflattering or harsh those reflections and thoughts may be. In part, that unfiltered vulnerability has been one of Isbell’s strongest suits as a storyteller.

Reunions doesn’t see him shy away from those intimate states, and in many respects, sees him further lean in. Even at his most anthemic, Isbell consistently observes himself in the mirror instead of turning towards the pulpit for chastising sermons. He does so on the droning “What’ve I Done to Help” and the scorching mantra “Be Afraid”.

Despite being nearly seven minutes long, the former instantly cuts to the chase as Isbell challenges the status quo on celebrity activism, white privilege, and woke culture. Neither set out to be 2020’s moral compass, yet you can’t help but self-reflect right alongside Isbell as the repetitive “what have I done to help” echoes down the line.

Vignette recollections like the wistful “Dreamsicle” and the haunting ballad “Only Children” are bittersweet, yet rewarding despite their melancholy textures. “Broken glass and broken vows, I’ll be 18 four years from now. With different friends in a different town, I’ll finally be free,” Isbell chronicles the heartbreak of a child, stuck between divorcing parents, capturing the slow fade of trust and hope as the child grows older.

Still, the plain-spoken and direct nature of “It Gets Easier” and “Letting You Go,” a gorgeous love letter to his daughter, are Isbell at his most comfortable and calm. Despite the raw demand of lines like “it gets easier but it never gets easy,” you still feel Isbell’s shoulders relaxing on the exhale as he reports on the daily challenges of sobriety.

Along with The 400 Unit, his stellar band, and producing prodigy Dave Cobb, Reunions is Isbell’s most adventurous sonic palette to date. Most notably, swirls of synthesizer and lulling keyboards are the bedrock of Reunions’ savory dreamlike construction.

The sharp, piercing guitars of “Overseas” and the Dire Straits-influenced chugging rhythms of “Running with Our Eyes Closed” are some of Reunions’ finest moments, as Isbell and company spread their wings across the sprawling and intrepid monoliths.

Even though Reunions is Isbell’s seven studio effort, he doesn’t rest on old tricks and the tried and true laurels of previous works.