Yet another outing by America’s most invincible icon, assisted this time by family and friends. 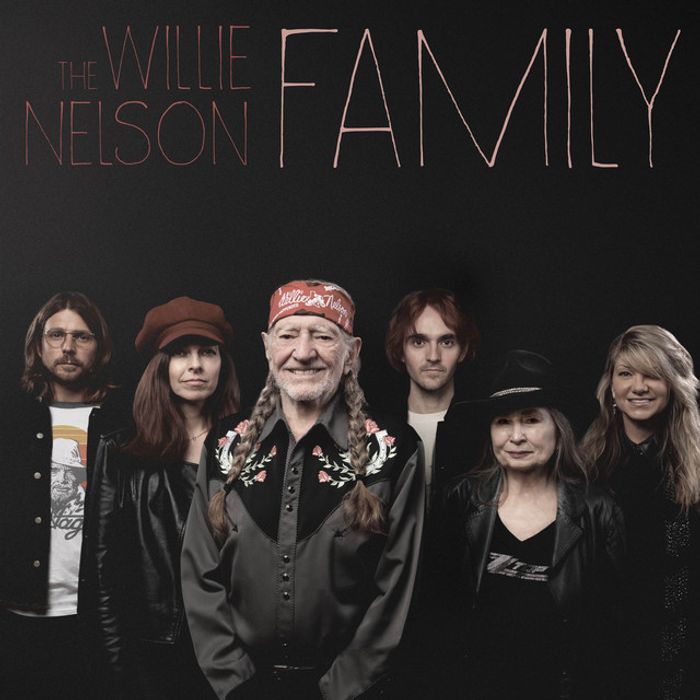 At age 88, Willie Nelson could be considered something of a phenomenon. Regularly releasing new albums at a frenetic pace - there have been three since July 2020 alone - in addition to touring incessantly, the industry veteran seems often to outpace many of his younger colleagues, thanks to the energy he’s infused his 65-year career with.

In short, he’s really quite astounding.

Nelson’s newest opus, simply credited to The Willie Nelson Family, comes across as a gathering of kin, exactly as the name implies. It’s not the first time he’s given his relatives co-billing — after all, his sister Bobbi is an integral part of his touring outfit, and sons Lukas and Micah boast the kind of credits that make Pop proud. But this time around, he also brings daughters Amy and Paula into the fold, as well as longtime bandmates Mickey Raphael, Kevin Smith and brothers Billy and Paul English.

The compilation of songs here is similarly kindled from home and hearth, most being of a religious nature; half well-worn covers and the remainder originals penned by the indomitable icon himself.

Though several of the choices are rather predictable, it’s also impressive how certain songs of a vintage variety — the Carter Family’s ‘Keep It on the Sunnyside’ and the traditional hymn ‘In the Garden’ in particular — find a fit with classic covers such as Hank Williams’ ‘I Saw the Light’, Kris Kristofferson’s ‘Why Me’ and even George Harrison’s ‘My Sweet Lord’, keeping the spiritual quotient intact.

Lukas does an admirable job of taking lead vocals on the Harrison and Carter Family cuts, also exceling in his harmonizing with dad on ‘I Saw the Light’, ‘Why Me’ and ‘I Thought About You, Lord’, one of Willie’s originals.

Given these traditional trappings, the material is given the reverential treatment it deserves. ‘Heaven and Hell’, ‘In God’s Eyes’ and the aforementioned ‘I Thought About You, Lord’ imbue the kind of sincerity and spirituality that makes them akin to classics.

Interestingly, another of Willie’s compositions, ‘Family Bible’, actually dates back to 1957, when he was an aspiring songwriter. The song became a Top 10 country hit for Claude Gray in February 1960 and provided the funds for Nelson to move to Nashville and stake his reputation as a successful songwriter.

The rest, as they say, is history, and there’s certainly ample found throughout this record. That makes The Willie Nelson Family one of the more indelible entries in the whole of Nelson’s catalog. That’s no small accomplishment, and certainly one well worth noting. After all, clarity and consistency have always found equal footing throughout Willie’s repertoire.

The Willie Nelson Family is out now via Legacy Records. You can purchase the record below from Holler's selected partners. 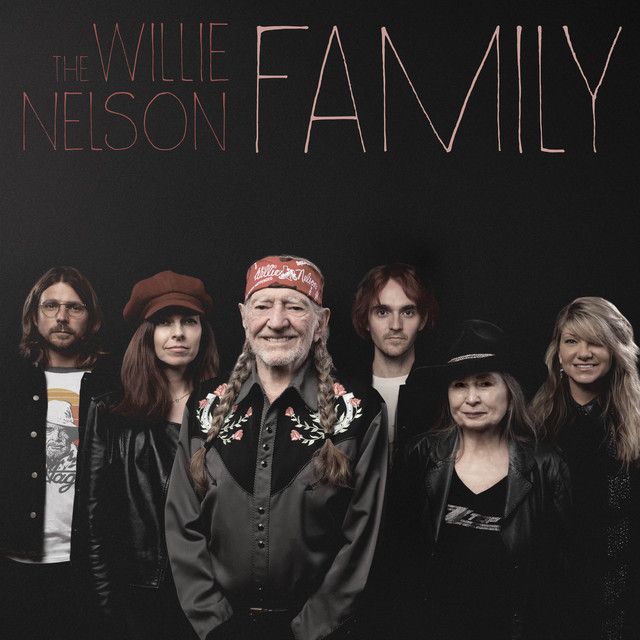 Lukas Nelson & Promise of the Real - A Few Stars Apart

A Guide To: Outlaw Country